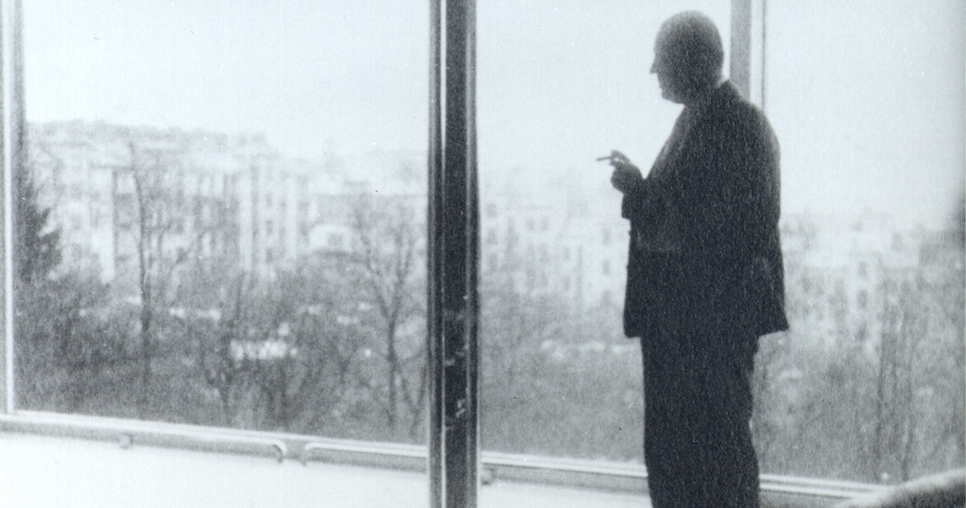 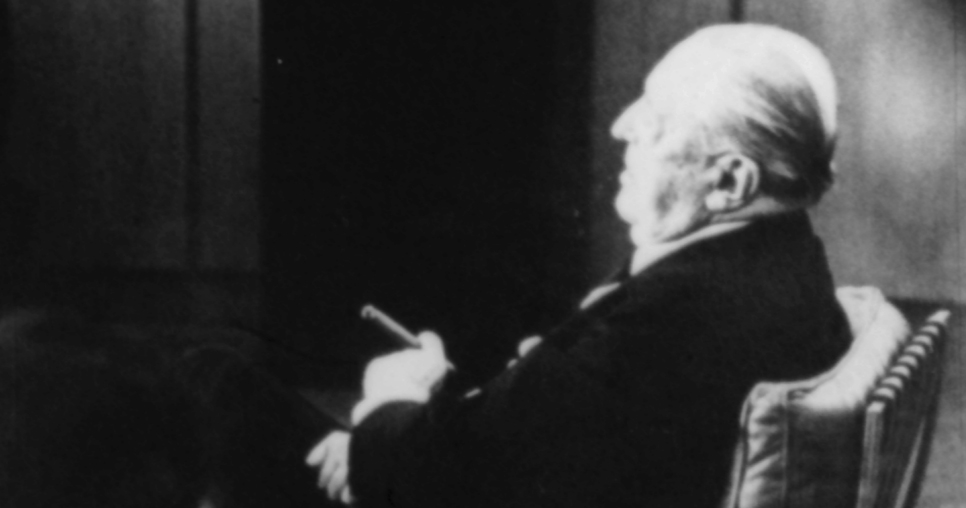 “The purpose of the structure provides it with its actual sense. (…) A dwelling should only serve for housing. The location of the structure, its location in relation to the sun, the layout of the spaces and the construction materials are the essential factors for creating a dwelling house. A building organism must be created out of these conditions.”

These thoughts were expressed by Ludwig Mies van der Rohe in the year 1924 and fully employed on the Brno Villa.

Maria Ludwig Michael Mies was born on the 27th of May 1886 in Aachen Germany as the youngest of five children of the stonemason Michael Mies and his wife Amalie. He attended the general and Catholic cathedral school and industrial school in Aachen from 1892-1902. He at the same time trained as a bricklayer and worked as a sketcher. He left for Berlin in the year 1905 where he worked up until the year 1907 for Bruno Paul. Here he prepared his first independent realized project for a house for Alois and Sophie Riehl in the villa colony of Neubabelsberg in Potsdam (1906-07). He worked for Peter Behrens over the years 1908-11 through whom he seemingly developed an interest in Schinkel's Classicism. He designed a home in Berlin-Zehlendorf for the art collector Hugo Perls (1911-12; 1928 the addition of a gallery for the art historian and collector Eduard Fuchs). He opened his own architectural office in the year 1913 and married Ada Bruhn (1885-1951) with whom he had three daughters: Dorothea (1914, known under the name Georgia van der Rohe), Marianne (1915) and Waltraut (1917; that same year while in Romania where he served as a soldier Mies had a son born out of wedlock). He left his wife Ada in the year 1921 who he never divorced and added his mother's maiden name to Mies. Over the years 1921-24 he created fantastic projects for glazed skyscrapers with constructions based on the principle of “skin and bones”. He became a member of Novembergruppe and co-founder of the association of architects Der Ring. Over the years 1925-27 he realized apartment blocks in Berlin-Wedding, significantly making use of modern principles of function and hygiene.

Mies' working and life partnership with Lilly Reich (1885-1947) became an important turning point in his life, working together on the exhibition of the German Werkbund “The Dwelling” carried out in the form of the housing estate Weissenhof in Stuttgart (1927). Here and once again at the Berlin fashion exhibition (1927), the central theme of which was silk,   Mies and Reich presented their concept of “flowing” or “unrestricted” space which was further developed in the Barcelona pavilion (1928-29) and in the Brno Villa (1928-30). They also both cooperated on the projects for the “brick” houses for Erich Wolf in Guben (1925-27) and Hermann Lange and Josef Esters in Krefeld (1927-30). The Tugendhats were impressed by the house in Guben and strongly influenced by Mies' personality. “He had a calm, self-confident certainty which immediately served to convince you. From the manner in which he spoke about his projects, we realised that we were dealing with a genuine artist. He said, for example, that the ideal dimensions of space cannot be calculated, space must be felt.” Mies was the final director of the Bauhaus over the years 1930-33.

He left for the USA in the year 1938 where he took up the directorship of the the Illinois Institute of Technology (IIT) in Chicago where he also established his own office. In the year 1940 he met Lora Marx, his companion during his American years and obtained American citizenship in 1944. Mies worked on the plans for the university grounds for IIT over the years 1939-58. He designed his most radical domestic design for Edith Farnsworth in the form of a glass pavilion (1945-51). He realized the high-rise Lake Shore Drive Apartments in Chicago (1948-51) and the administration skyscraper Seagram Building in New York (1954-58). Mies designed the New National Gallery in Berlin back in his native Germany (1962-68). At the beginning of the year 1969 Mies' Chicago office promised to assist in the restoration of Tugendhat Villa initiated by the Brno architect František Kalivoda and Grete Tugendhat. Ludwig Mies van der Rohe passed away, however, on the 17th of August 1969 in Chicago.

Mies' statement “less is more” is characterised by his pure forms and work with material. Glass, steel and concrete are the attributes of his distinct “International Style” which has influenced architecture up to the present day.